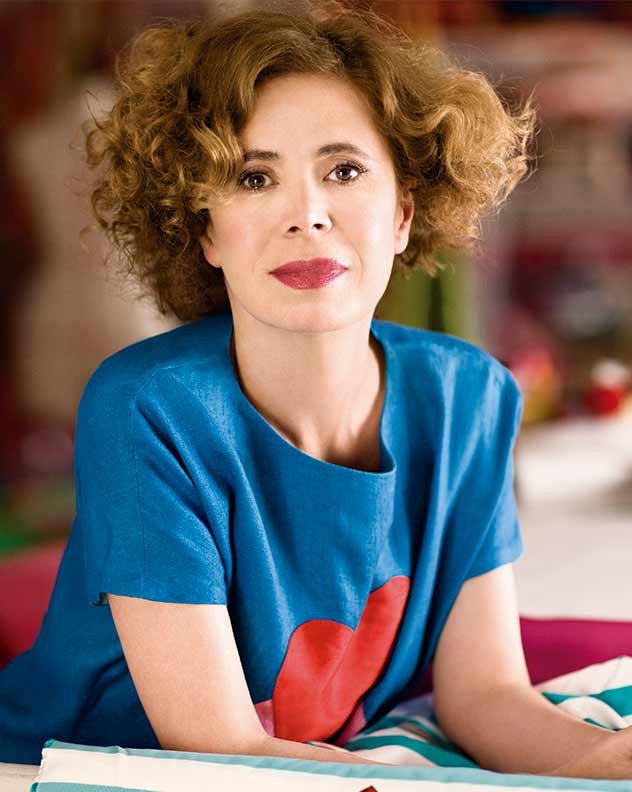 Ágatha Ruiz de la Prada is a leading representative of Spanish fashion whose works have become a genuine means of artistic expression. Her designs have gone far beyond the world of the runway and her pieces are displayed in important art galleries and museums in different cities of the world.

Since 1986, the brand that bears her name has gradually developed and extended its production branches towards a broad range of products, from fashion accessories to perfumery, available in the designer’s exclusive shops in Madrid, Paris, Milan, New York and Oporto; as well as in the official on-line store and in multi-brand establishments in over 150 countries.

She has worked with private companies and public bodies designing uniforms, costumes and set designs for plays, opera and dance, as well as Christmas street lighting, children’s playgrounds and theme parks.

Her career in the world of fashion, design and art has led her to become a sought-after speaker at important international events and at universities and design schools throughout the world. Her talks address issues relating to management skills, leadership, entrepreneurship and cutting-edge innovation.

Ágatha is an artist who is committed to a wide range of international humanitarian causes. She has been awarded a large number of prizes and recognition, including one of the most sought-after in any artist’s career; the Gold Medal for Merit in Fine Arts in 2009. In 2011, the Ágatha Ruiz de la Prada Foundation was set up to conserve a major selection of Ágatha’s work from the past thirty years of history in the world of fashion and creativity. 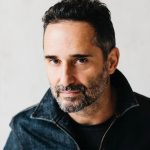 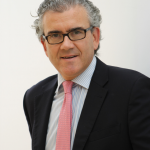 Expert in Marketing and Customer Service 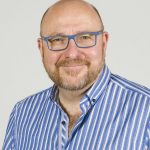