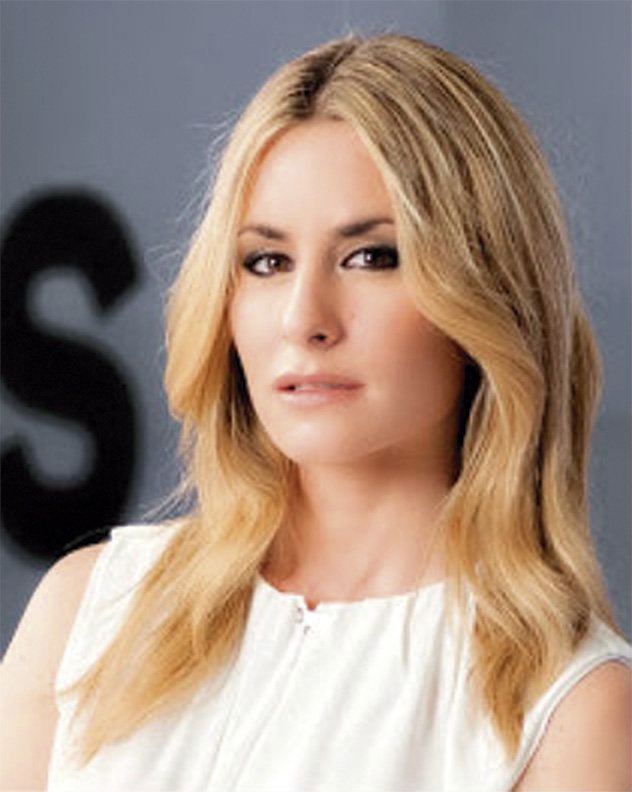 Ainhoa ​​Arbizu is a Spanish journalist, presenter and moderator with extensive experience in sports journalism characterized by its dynamic and versatile character.

Degree in Audiovisual Communication at the University of Pompeu Fabra University of Barcelona, ​​while studying, was presenting for two summers the cultural agenda in English and Spanish of BTV (Barcelona Televisió) and producing video clips and advertising spots. As a final degree project he directed and produced the documentary 'Animus: Multiple Sclerosis through Art', which received the Planeta D prize for the best novel documentary (Docúpolis 2002, Barcelona) and the WAHMF (World Association of Health and Medicine Films) .

She was the host of the daily summaries of Operación Triunfo in La 2 for two and a half years. Here began his working relationship with Televisión Española, which was entrusted with the presentation of several special programs such as Operación Triunfo or Eurovisión. In 2004 she moved to Madrid to co-present the program Música 1 and during the following years she presented various entertainment formats and different events on TVE until in 2007 she was proposed as the host of the MotoGP World Championship. Motorcycles have become his great passion.

In 2010, due to budget cuts and the crisis suffered by TVE, Ainhoa ​​was out of the Motorcycling World Championship. Even so, she remained linked to the house co-presenting with Anne Igartiburu the Eurovision Preselection Gala and being the Spanish spokesperson at the Eurovision Song Contest. His last work on TVE was on June 14, 2010 presenting Rock in Rio Madrid.

Portada » Conferenciantes » Ainhoa Arbizu
Send this to a friend
This site use cookies Find out more.