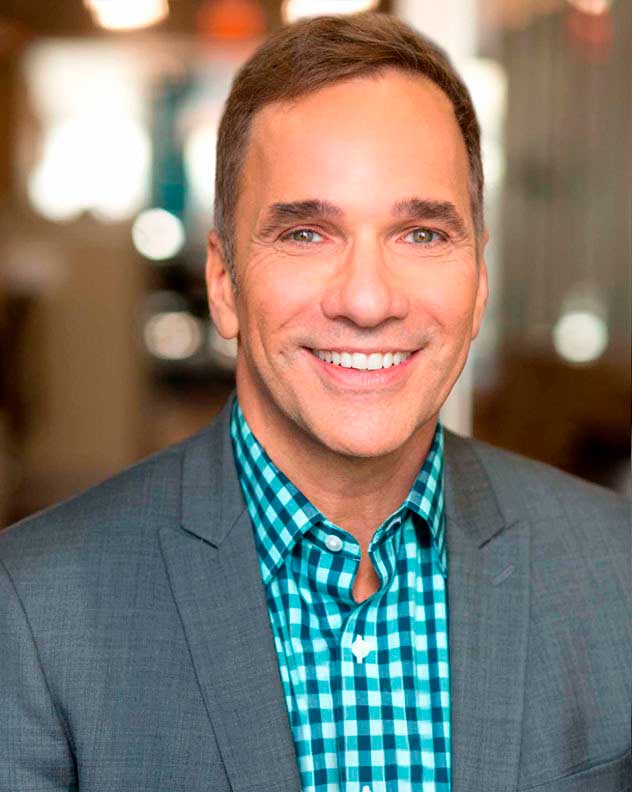 For over three decades, Alan Cohen has worked with business leaders, as an executive coach, senior marketing professional and human resources consultant. As a sought-after speaker, author, leadership instructor and executive coach, he has helped and inspired senior level executives and teams to become more connected to their lives and business goals, resulting in greater performance, and highly improved business results.

Alan Samuel Cohen has built a 35+ year career around the idea that no matter the industry or challenge, breakthroughs come from mastering effective communication and connection. Spending decades as both a marketing expert and Human Resources consultant, he presided over the successful launch of the Harry Potter series as Scholastic’s Director of Marketing, as well as Director of Communications for the Broadway League. As an Executive Coach, Alan has worked with global organizations including Bloomberg, Tiffany, American Express, NBC, Bravo, Edelman Public Relations and MetLife.

During that time, Alan discovered an innate ability to transform already-successful executives into breakthrough leaders. This passion inspired him to make the leap into Executive Coaching, enabling him to train, speak, and coach inside some of the world’s top organizations. Alan’s work today inspires leader to harness the power of communication to achieve exemplary results and meaningful connection.

Portada » Conferenciantes » Alan S. Cohen
Send this to a friend
This site use cookies Find out more.