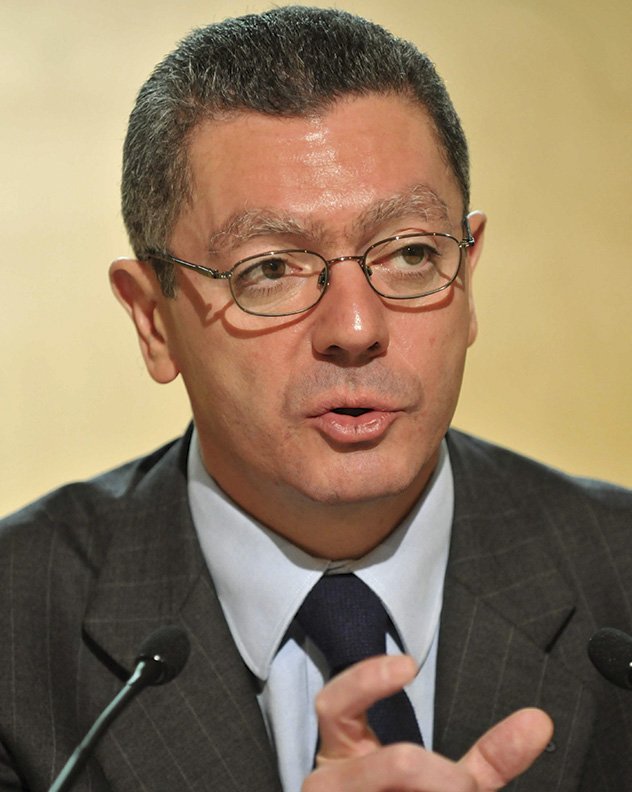 Alberto Ruiz-Gallardón has been a key figure in Spanish political life for over thirty years. This career path reached its peak when Ruiz-Gallardón became Spain’s Minister of Justice from 2011 to 2014, after having been Mayor of Madrid from 2003 to 2011, and President of the Community of Madrid from 1995 to 2003; senior institutional positions that make him one of the most experienced, high-ranking politicians and administrators in the country.

In the political work he has carried out, Alberto Ruiz-Gallardón’s trademark has been his administration and negotiation skills. As President of the Community of Madrid, he managed the devolution of Health and Education from central government, and showed outstanding negotiation skills when dealing with Unions, which bore fruit with the implementation of the 35 hour working week for regional government workers. The major improvements to the city of Madrid during his terms of office as Mayor are also very well-known, particularly in relation to the tunnelling work for the M-30 bypass, providing the city with extensive pedestrian and green areas.

A law graduate, at only 24 years old he left his post as public prosecutor to take up his first position in the political world as member of the Madrid City Council for the Alianza Popular (People’s Alliance), and became a member of that party’s Executive Committee in 1986. The Alianza Popular became the Partido Popular (People’s Party) in 1989 with Alberto Ruiz-Gallardón continuing to undertake top-level responsibilities within the party’s organisation. 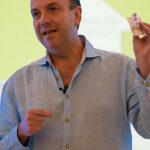 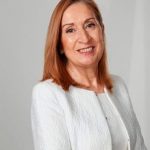 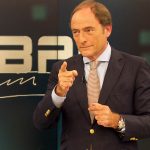 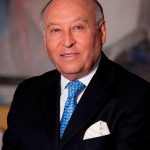