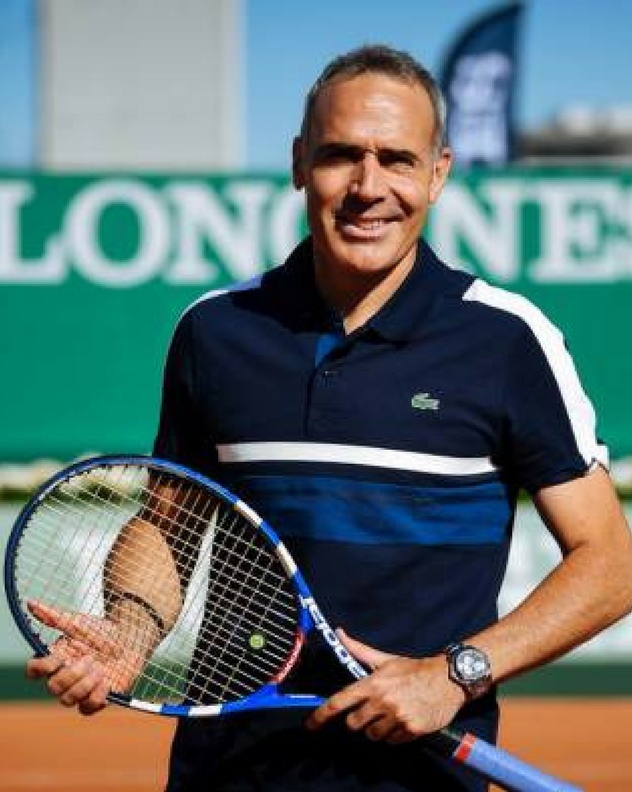 A great communicator, lecturer, TVE Host and one of the most charismatic athletes in Spain, this Catalan started his career as a professional tennis player in 1991. Alex Corretja was born for the great tennis of the youth academy that, with the support of ADO 92 (Sports Aid Olímpico), emerged from the Olympiad in Barcelona. He won his first professional title in 1994 (Buenos Aires).

His experience as a leader of the Spanish Davis Cup team and his ability to talk about teamwork from an individual sport such as tennis make him a unique perspective lecturer.

In 1997, he entered the Top Ten for the first time after winning the Super 9 in Rome and in 1998 he was a finalist for Roland Garros and reached his maximum so far by winning the Masters. Due to an injury to the left eye, which was operated on September 19, 2005, he announced his definitive retirement from professional tennis a year later, on September 23, 2006, when he found that his vision was limited in that eye, to 50-60 percent, impossibility 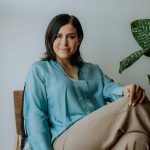 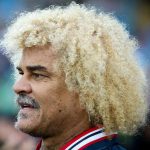 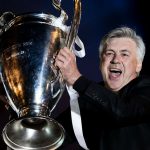 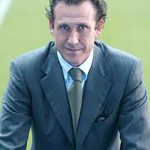 Portada » Conferenciantes » Álex Corretja
Send this to a friend