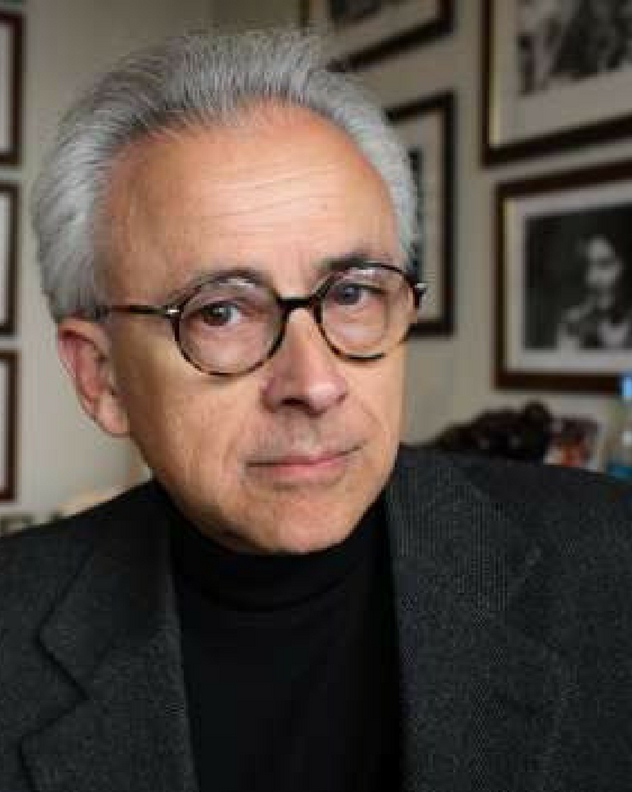 Neuroscientist and best selling author Antonio Damasio is an internationally recognized leader in neuroscience. His research has helped to elucidate the neural basis for the emotions and has shown that emotions play a central role in social cognition and decision-making. His work has also had a major influence on current understanding of the neural systems, which underlie memory, language and consciousness.

Damásio directs the newly created University of Southern California’s Brain and Creativity Institute. Prior to his position at USC, in 2005, Damásio was M.W. Van Allen Professor and Head of Neurology at the University of Iowa Hospitals and Clinics. Besides his work as a researcher he is also a best-selling author of two books: “Self Comes to Mind: Constructing the Conscious Brain” and “The Conscious Brain: Facts and Consequences”.

As a researcher, Dr. Damásio's main interest is the neurobiology of the mind, especially neural systems which sub-serve memory, language, emotion, and decision-making. His research has helped to elucidate the neural basis for the emotions and has shown that emotions play a central role in social cognition and decision-making. Damásio has formulated the somatic markers hypothesis.

He is a member of the American Academy of Arts and Sciences, the National Academy of Sciences' Institute of Medicine, and the European Academy of Sciences and Arts. Damásio has received many awards including the Prince of Asturias Award in Science & Technology; the Kappers Neuroscience Medal; the Beaumont Medal from the American Medical Association or the Reenpaa Prize in Neuroscience. His current work involves the social emotions, decision neuroscience and creativity.

The quest to understand conscience

Portada » Conferenciantes » Antonio Damasio
Send this to a friend