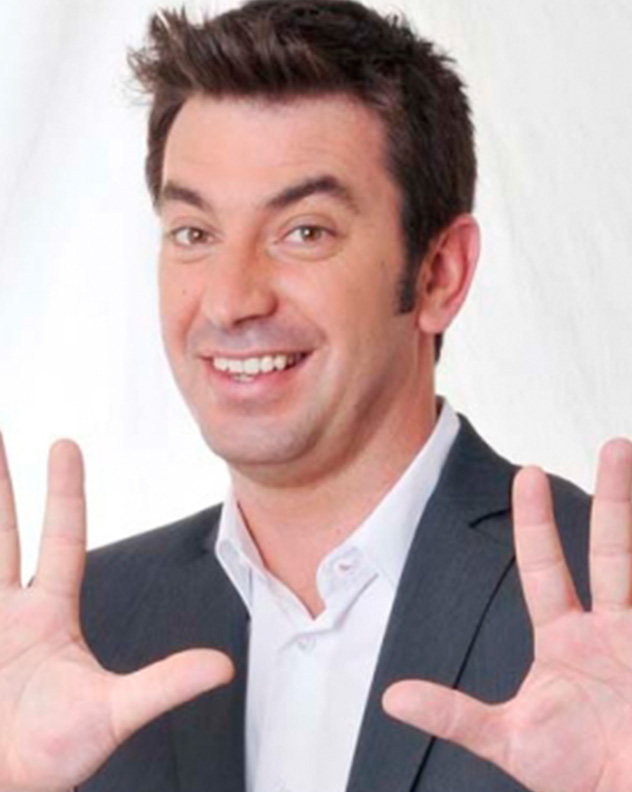 Arturo Valls is a Spanish comedian, actor and Host .His debut at the spanish national television was in 1998 as a reporter of 'Caiga quien caiga', which he featured with El Gran Wyoming. Once the program ended in 2002, he presented the program 'X Cuanto cuesta', Which was broadcasted in several Spanish regional channels and then he hosted 'Licenciado para mirar', where he starred with his monologues and sketches. Later on he was with Florentino Fernández and Nuria Roca at the UHF a humoristic program of Antena 3. During a short period of time he hosted 'Los Más', with Silvia Jato.

Finally, he moved to Telecinco, hosting 'Caiga quien caiga' with Manel Fuentes and Juanra Bonet and replacing Jesús Vázquez of the Allá tú.He has done several appereances in episodes of television series such as Un paso adelante, 7 vidas and Aída. He has developed his facet as an actor on the big screen in the films like 'El corazón del guerrero' and 'Torrente 2: Misión en Marbella'. He also played the role of Jesús Quesada in 'Camera Café' and, later on, he played the same character in '¡Fibrilando!'

In 2008 he filmed the movie '8 citations' with Fernando Tejero and others. In December 2009 he hosted the show 'Vaya Tropa' in Cuatro and in July 2010 he starred in the parody 'La isla de los nominados'. On 2011 he signed with Antena 3 to host the contest ¡Ahora caigo !, which took the lead of prime time at night and the golden minute, it was a great triumph.After appearing as a special guest in the first edition of Tu cara me suena program, he was part of the second edition, where he qualified as the third finalist. On October 23, 2012 she presented the gala for the Neox Fan Awards with Patricia Conde, and on 2013 he presented again with Anna Simón.

On January 18, 2013 he was confirmed as the host of 'Splash! Famosos al agua a program broadcasted by Antena 3. From November 15, 2013 until May 23, 2014, he hosted ' Me resbala 'during prime time on a Friday night for Antena 3. During October 2014 to December 2014, he hosted the program 'Los viernes al show' with Manel Fuentes. On November 10, 2014, he played a role about Nano, from 'Los Tres Cerditos' . On February 11, 2015 he hosted the Drag Queen Gala He is now also hosting the Spanish version of Ninja Warrior contest with Antena 3 with ahora caigo. 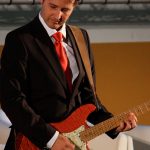 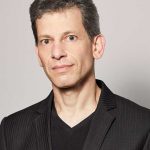 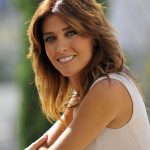 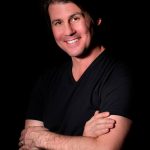 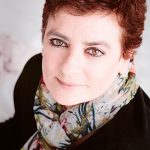 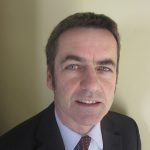 Portada » Conferenciantes » Arturo Valls
Send this to a friend