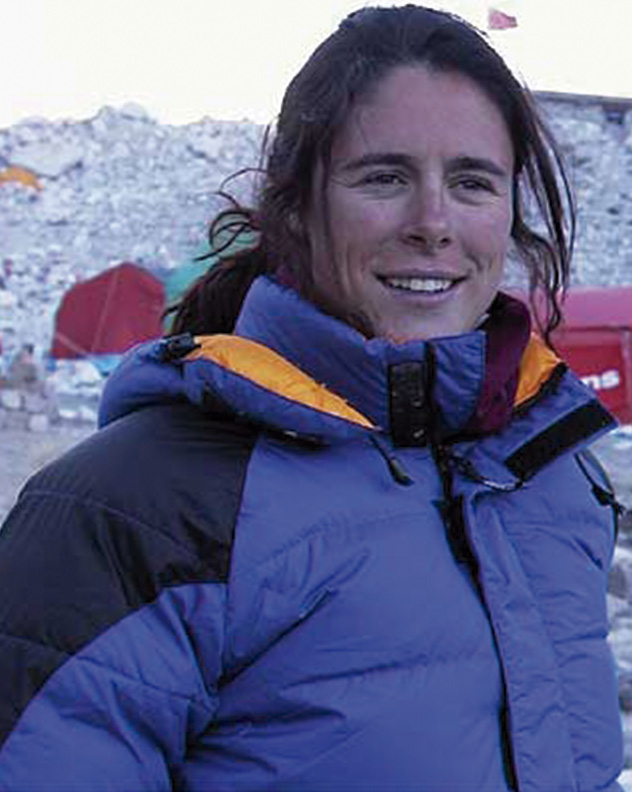 Edurne Pasabán’s curriculum draws together a variety of activities that make her a leading figure on topics related to elite sport, overcoming challenges, business, training and high-level competition.

She is one of the few mountaineers who specializes in expeditions to what are known as the eight-thousanders in the Himalayas and the Karakorum Range (mountains over 8,000 meters above sea level, the highest on the planet) and is the first woman to have conquered these 14 peaks.

“When you think you can’t take any more, commitment gives you the strength to carry on”

Winner of the Premio Mujer y Deporte (Women and Sport Prize) awarded by the Spanish Olympic Committee to the best sportswoman of 2005 and associate professor at the IE Business School, Pasabán has also been awarded the Medalla de Oro al Mérito Deportivo (Gold Medal for Sporting Merit) and the Premio Reina Sofía (Queen Sofia Prize) for Best Sportsperson of the Year in 2011.

She began rock climbing at the age of 15 and the following year scaled Mont Blanc. In 2001 she made her first expedition to Everest and in 2004 led the climb up K2 together with the team of the TVE (Spanish national television) program Al Filo de lo Imposible (On the Edge of the Impossible). The descent turned into a fight for survival that took her to the limit and ended with two of her toes being amputated and a painful recovery.

Since then she has continued to conquer peaks. On May 17, 2010 she became the first woman in history to climb the 14 eight-thousanders when she reached the summit of Shisha Pangma. 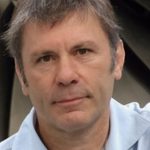 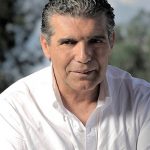