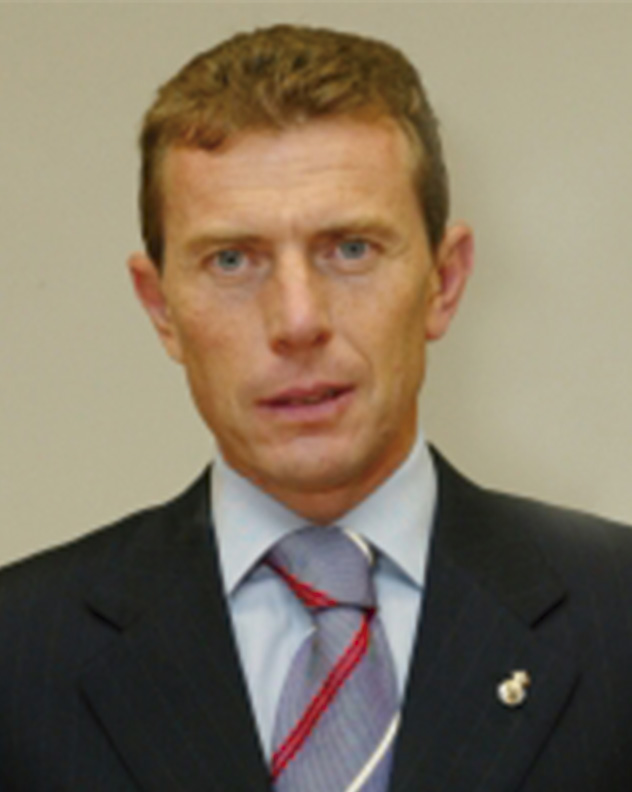 "Both as a player and later as a manager, Emilio Butragueño’s career has been closely linked to the world class football club Real Madrid. In the 80s he won six league titles and the UEFA Cup twice for the Spanish club and is considered one of the greatest players of the Quinta del Buitre, a generation of footballers which includes such Spanish sporting legends as Míchel, Manuel Sanchís, Martín Vázquez and Miguel Pardeza.

Having scored 26 goals in 69 matches for the Spanish national team, he played during the 1986 y 1990 World Cups and the UEFA European Football Championships of 1984 and 1988 (Euro 84 and Euro 88). He went down in history in the FIFA World Cup of 1986 when he managed to score 4 of the 5 goals which Spain put passed Denmark (5-1) in the second round of the competition.

He decided to pass the last years of his career in the Mexican club Atlético Celaya, helping this modest team to achieve the best results in it’s history. "

Portada » Conferenciantes » Emilio Butragueño Santos
Send this to a friend