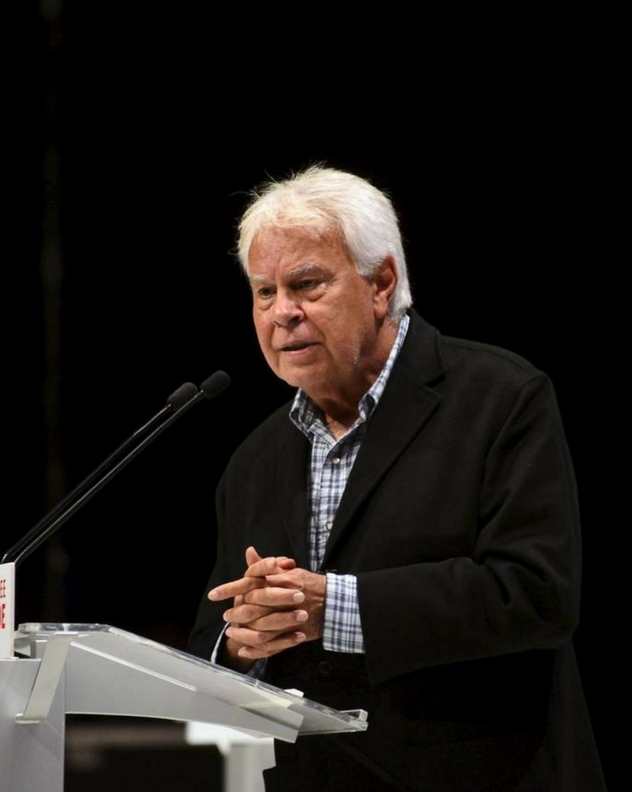 There can be markets without democracy, but it is impossible to have democracy without markets

Felipe González, the longest-standing Spanish President –twelve years in office-, is a sough-after speaker worldwide. His time in office was defined by very significant reforms such as the instalment of free Public Education, making a university education more accessible to all and the establishment of a wide-ranging Social Security system including Universal Healthcare. He also carried out a major industrial refurbishment plan as well as the Army reform towards professional corps. As far as foreign affairs, the cornerstone of his policy was the integration of Spain to the European Union.

In 2007, the Minister’s Council named him plenipotentiary Extraordinary Ambassador for the celebration of America’s Independence bicentenary, which took place in 2010. Also in 2007, the Heads of State and Government of the European Union, brought together in the European Council, designated Felipe González President of the Group for Reflection on the Future of Europe, known as the Think Tank Committee of the Wise.

Felipe González is also a member of the Orientation European Committee “Our Europe”, the International Council of the Shimon Peres Centre for Peace, the Interaction Council, the Madrid Club and the Montevideo Circle. He has published books featuring conversations such as Un estilo ético (An ethic style) in 1982, or El futuro no es lo que era (The future is not what it used to be) in 2001. He has also written the essays El Socialismo (1997) and Memorias del futuro (2003). His political labour has been recognised on numerous occasions. Among the many awards he has received are the prestigious Carlomagno Prize in 1993 for his contributions to European unity or the Great Golden Cross of Merit of the Republic of Austria. In addition to many other honours, he was named Doctor Honoris Causa by the Universities of Toulouse and Leuven.

THE ROAD TO PRESIDENCY OF THE STATE

After studying Law, Economics and Work Relations at university, he joined the Spanish Socialist Workers’ Party (PSOE) in 1963, forced to act clandestinely under Franco’s regime. He was elected Secretary General in 1974, starting then to work on the definition and ideological and theoretical strengthening of the party.

Felipe González was a key figure on the political transition in Spain, from dictatorship to democracy. The strong cohesion of his party in the 80s and his undoubted positive disposition facilitated his party’s triumph in the 1982 elections, obtaining an absolute majority.

“There can be markets without democracy, but it is impossible to have democracy without markets” 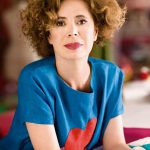 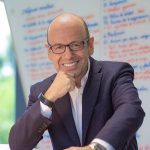 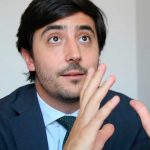 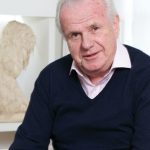 Portada » Conferenciantes » Felipe González
Send this to a friend