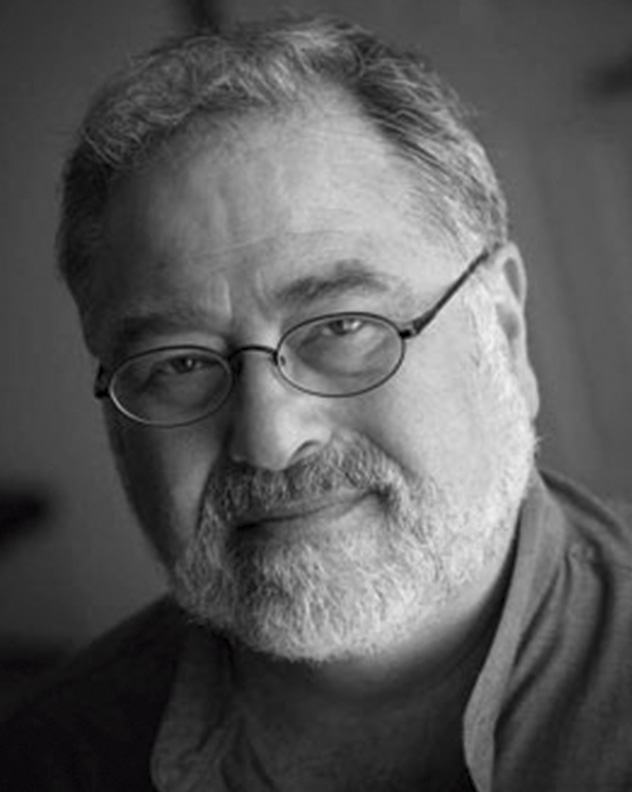 Professor George Lakoff is also one of the world's best-known cognitive scientists and linguists. In short, he "understands how we understand." He is the Goldman Distinguished Professor of Cognitive Science and Linguistics at the University of California at Berkeley.

He has advised the Democratic caucuses in the House and Senate, helped Democratic candidates around the country, and worked with hundreds of progressive advocacy groups on issues ranging from the environment and health care to civil liberties and international relations.

His bestselling book ""Don't Think of an Elephant!"" taught a generation of political activists how framing works in politics, and had a powerful effect on the national elections in 2006 and 2008.

His other books also provide a thorough guide to political thought and language. They include: ""Moral Politics: How Liberals and Conservatives Think"", ""Thinking Points: Communicating Our American Values and Vision"", ""Whose Freedom? The Battle Over America's Most Important Idea"" and ""The Political Mind: A Cognitive Scientist's Guide to Your Brain and Its Politics"".

In his academic life, Professor Lakoff is renowned for his discoveries on how the mind is embodied, how metaphorical thought works, what meaning is, and how meaning structures language. He also carries research on how language and thought work in the brain.

In addition to his books on mind, language and politics, Professor Lakoff has written widely on philosophy, poetics, art, and mathematics and he also blogs for The Huffington Post.

He is a spellbinding speaker, known for both his clarity and insight. He has lectured throughout the world, both as a political strategist and as a scholar.

George Lakoff: “The Present Political Divide: What To Do Now “

Portada » Conferenciantes » George Lakoff
Send this to a friend
This site use cookies Find out more.