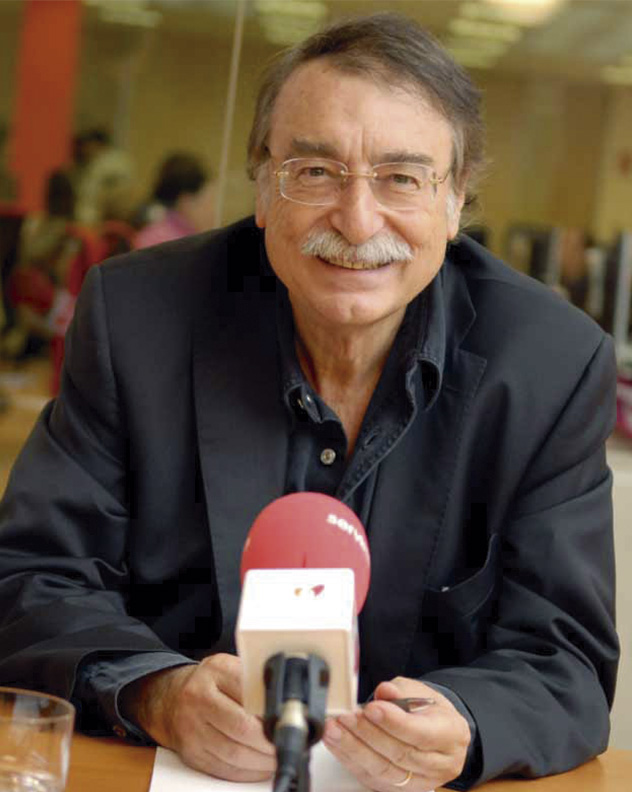 A Spanish Intellectual, Ignacio Ramonet holds a PhD in Semiology and History of Culture from the École des Hautes Études en Sciences Sociales (EHESS) in Paris and he is a Professor of Communication Theory at the Denis-Diderot University, and he teaches at the Sorbonne. A specialist in geopolitics and international strategy, and a consultant to the UN, up until 2008 he was director and chairman of the board of directors of Le Monde Diplomatique, a position he held for more than seventeen years, he continues writing in the French monthly.

He is also Co-founder and President of the NGO Media Watch Global, an international media observatory. An editorial written by Ramonet in Le Monde Diplomatique that promoted the Tobin tax in 1997 gave rise to ATTAC, the international movement that promotes democratic control of financial markets and the institutions responsible for their control. Ignacio Ramonet was named Honorary President. He is also one of the promoters of the World Social Forum in Porto Alegre.

He has been awarded prizes such as the LiberPress or Rodolfo Walsh journalism award, as well as awards in which he is recognized as an advocate of peace and human rights. Among his works are: The visual candy, As we sell the motorcycle, with Noam Chomsky, The tyranny of communication, Geopolitics and communication of end of milenni, Silent Propaganzas or XXI century wars, Post-television, One Hundred hours with Fidel , Paris rebel: Political and tourist guide of a city and the crisis of the century.

Portada » Conferenciantes » Ignacio Ramonet
Send this to a friend
This site use cookies Find out more.