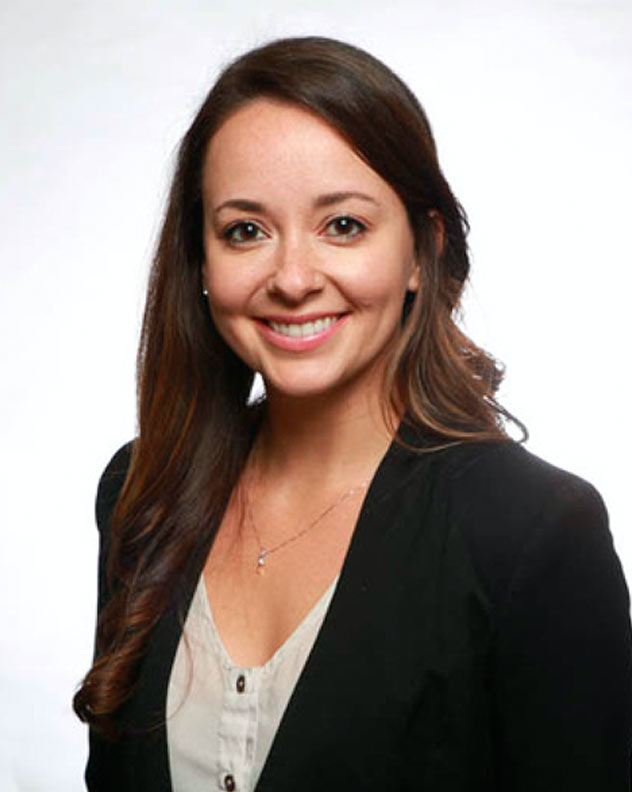 Passionate about solving the world's largest problems with technology, Jackie has worked in startups and venture capital investing for the last 10 years in Latin America and the United States. She is currently Head of Expansion at a55, a debt financing platform for technology companies in Latin America where she currently leads the company’s operation in Mexico.

Prior to a55, Jackie Hyland was Director of Latin America at Silicon Valley Bank where she managed relationships with over 400 technology and venture capital funds in Latin America and supported a variety of venture debt deals. Before Silicon Valley Bank, she led seed stage fintech investments in Latin America with Accion Venture Lab, the leading impact investing fund focused on financial inclusion. Previous to that, Jackie worked Compass Group Asset Management in Mexico City where she was part of the real estate private equity team and Angel Ventures México as a Fulbright Binational Business Scholar, where she managed deal analysis and strategic entrepreneurial initiatives with the local entrepreneurial ecosystem.

During her Fulbright she studied business at the Instituto Tecnológico Autónomo de México (ITAM). Jackie began her career as a social entrepreneur, starting Panama's first mentoring network for female entrepreneurs with Vital Voices and and the U.S. State Department’s Pathways to Prosperity in the Americas initiative.

Jackie Hyland is an active mentor for Endeavor, Village Capital, Google Launchpad, and currently serves as an angel investor and advisor to a variety of technology companies and corporate ventures funds. She is also an avid writer -- her writing has been featured in Americas Quarterly, TechCrunch, LAVCA, and NextBillion. She has spoken at a variety of conferences such as MITA Tech Talks, Google Campus, FINNOSUMMIT, EMERGE Americas, START.101, AMEXCAP, ABVCAP, amongst others. Jackie has also been awarded conference fellowships at the MIT Global Startup Workshop and the Adobe 99u. 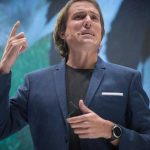 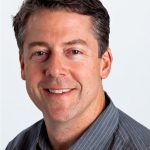 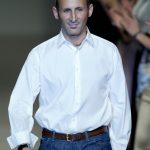 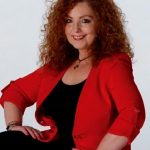 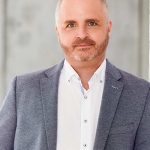 Portada » Conferenciantes » Jackie Hyland
Send this to a friend