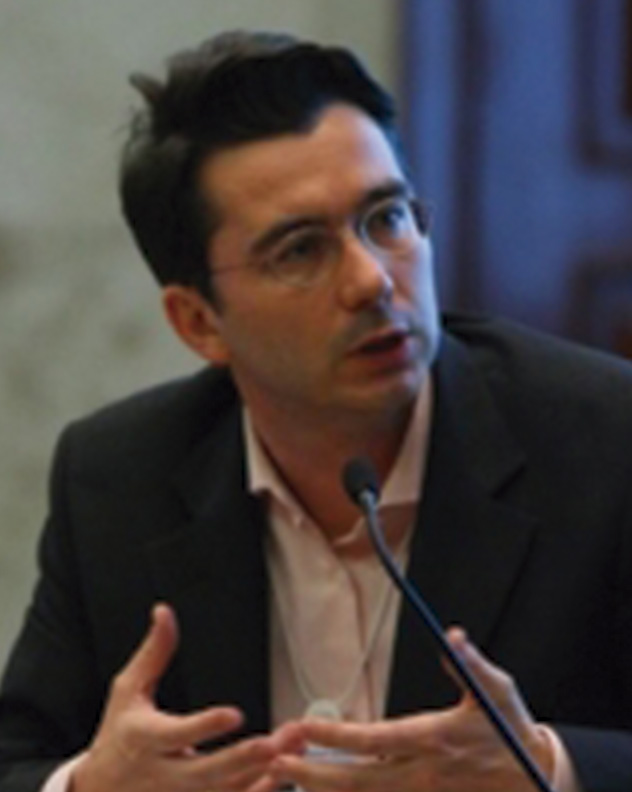 Javier Santiso, professor of Economics at IE Business School, Davos Forum Young Global Leader and business angel, has a dual role as a researcher and entrepreneur that has turned him into a guiding light in innovation, emerging markets and investment in startups through venture capital funds.

He is a speaker with international experience at top-level events, such as the Khazanah Megatrends Forum (Kuala Lumpur, Malaysia), The Economist Emerging Markets Summits (London), the Latin American Economic Association (Santiago de Chile, Chile) and the World Economic Forum (Davos Forum). He was chosen to be a Davos Forum Young Global Leader from 2009 to 2013.

He has exceptional experience in investment in technology firms. He worked with Telefónica for five years on startup financing, for which he founded Amerigo, the venture capital funds network for Europe and Latin America that manages over €300 million, and Talentum Startups, a platform for fostering startup accelerators. In conjunction with ESADE, the Fundación Rafael del Pino and Campus Party he launched Start Up Spain, an initiative for promoting innovation and technology.

Since 2010 to 2015 he was Vice President of the Center for Global Economy and Geopolitics (ESADEgeo) of which Javier Solana is President. As a professor, Javier has also worked with the Johns Hopkins University (Washington), Oxford University (Oxford, UK) and the HEC School of Management (Paris).

He was Director and Chief Economist at the OECD Development Center, the youngest executive at that level in the institution’s history. He has also worked with investment banks and asset managers including Lazard Frères and Crédit Agricole Indosuez; he was Chief Economist for Emerging Markets at BBVA and a member of Pfizer’s Advisory Board for Emerging Markets in New York.

In 2011 and 2012 Foreign Policy magazine named him one of the most influential Latin American thinkers of his generation.

Portada » Conferenciantes » Javier Santiso Guimaras
Send this to a friend
This site use cookies Find out more.