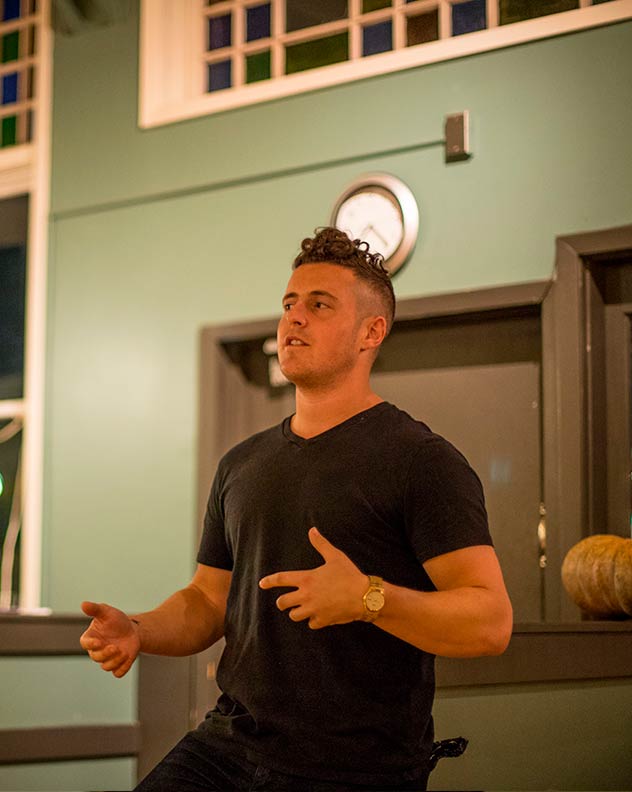 Joe Toscano is an award-winning designer specialized in the design of ethical technologies. Joe Toscano worked as an Experience Designer at R/GA on our Google team, which was embedded on campus in Mountain View. However, in 2017, due to his ethical concerns within the industry, he decided to start over to help implement changes from outside the industry.

Since then, Joe Toscano has founded and is the Director of The Better Ethics and Consumer Outcomes Network (BEACON), a social innovation organization whose goal is to create a better future through technology by increasing technology literacy, discovering opportunities for purpose-driven innovation, and moving communities forward in the age of automation.

As a speaker, Joe Toscano discusses ways to solve ethical dilemmas in technology. He has been a speaker at TEDx, where he addressed the disruption of so-called big tech. Recently he has participated in the popular Netflix documentary, The Social Dilemma, in which many professionals from the IT industry highlight the current paradigm of social media and its addictive and negative consequences, especially among the young population.

Joe Toscano is the author of Automating Humanity (2018), a book in which he addresses the internal aspects that big tech does not want us to know about, including problems on a global scale such as fake news, misinformation or the use of private data. He is also a regular contributor to the media, in various publications such as Forbes magazine, Smashing Magazine or Adweek.

Joe Toscano specializes in Advertising and Public Relations and in Psychology from the College of Journalism and Mass Communications.

Want to Work for Google? You Already Do. | Joe Toscano | TEDxLincoln

Portada » Conferenciantes » Joe Toscano
Send this to a friend
This site use cookies Find out more.