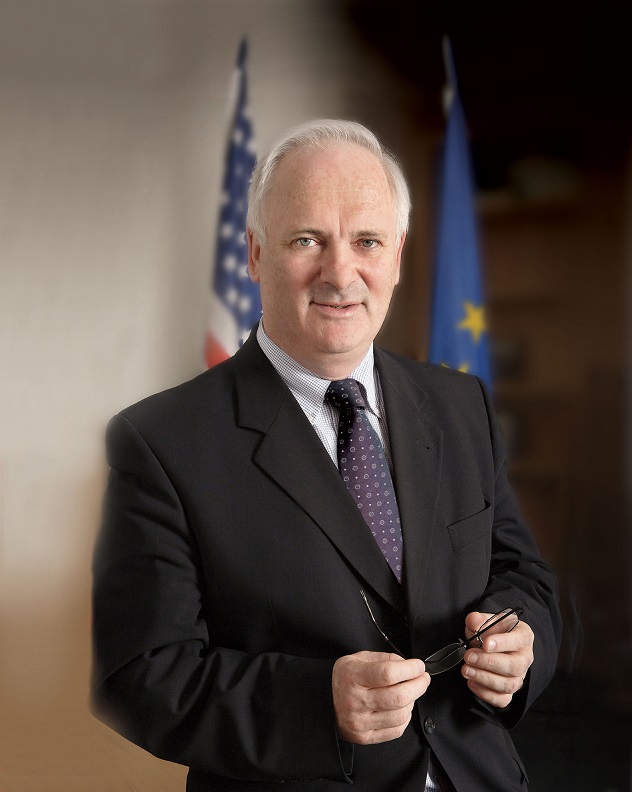 John Bruton, former Prime Minister of Ireland (Taoiseach), is the current Chairman of IFSC Ireland, a private sector body set up to develop the financial services industry in Ireland. He is an advisor for Brexit. At the same time, he also serves as board member different companies and prestigious research centers, like the Centre for European Policy Studies. During his extensive career he served in different political positions of the highest responsibility in Ireland and the European Union. Between the years 2004 and 2009 he was appointed EU Ambassador to the US. His Taoiseach mandate transformed the Irish economy into the “Celtic Tiger”: one of the fastest growing economies in the world at the time. During his Irish EU Presidency in 1996 he helped finalize the Stability and Growth Pact governing the management of the Euro.

As a speaker, John Bruton puts his noteworthy experiences at the fingertips of his audiences. Going from Politics to Economics, including International Relations, Bruton analyzes the current state of the European Union at an internal level as well as on the international arena. His expertise allows him to deeply analyze Europe’s role in the international arena with a special focus on EU-US relations. Putting his first-hand experiences to work, he addresses the most pressing topics in the current European agenda: Brexit, global positioning and the future of the Euro, the currency his work helped to consolidate, are some of his main areas of interest. Moreover, his long career in politics both in Ireland and in the European Union is an added value to his conferences for he is able to present cutting-edge insights on leadership and political management. His perspectives are always interesting and well-rounded; Bruton is an essential keynote speaker for anyone that wants to understand EU’s evolution, goals and processes.

In 1969 John Bruton, member of the Fine Gael Party, was first elected to the Irish Parliament (“Dáil Éireann”) at the age of 22. He held positions of growing importance, serving as Ireland’s Minister for Finance (1981-1982 and 1986-1987); Minister for Industry & Energy (1982-1983); and Minister for Trade, Commerce & Tourism (1983-1986). In 1990 he became Fine Gael Party Leader and was elected Prime Minister in 1994. As Minister for Finance he led the efforts of overcoming a major deficit crisis in 1981 and proposed budgetary procedures that aimed to design long-term economic planning. Following his goal of boosting the Irish economy, as a Ministry for Industry he enacted a comprehensive industrial development legislation, which to this day remains the basis of the country’s growth. During that period he also undertook a major overhaul of Irish company law. He continued these efforts as Prime Minister with a special focus on the role the UE could play. In this sense, he presided over the 1996 Irish EU Presidency and contributed to finalize the Stability and Growth Pact that governs the management of the Euro currency. During that time he also presided a joint session of the European Council and the US Congress, while he represented the EU at international and bilateral summits.

Bruton is a prominent EU supporter and his work shows his close relationship with European institutions. He served as a leading member of the Convention that drafted the proposed European Constitution and promoted proposals to implement more direct participation in EU leadership. He was one of ten Vice Presidents of the European People’s Party, too. In 2004 he was appointed EU Commission Head of Delegation in the United States for a five-year term.

Currently, John Bruton is Chairman of IFSC Ireland, a private sector body set up to develop the financial services industry in Ireland, where he promotes the Republic of Ireland as a location of choice for international financial services. He also serves as a board member of Ingersoll Rand and of Montpelier Re. Moreover, he is also an appointed board member of the Centre for European Policy Studies and a Distinguished Fellow at the Centre for Transatlantic Relations in Washington D.C. He also serves as a visiting fellow at the European Institute in the London School of Economics. Additionally, he is an advisor to Fairobserver, where he focuses on politics, finance, economics, and Europe. 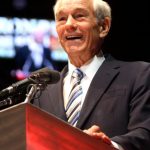 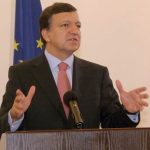 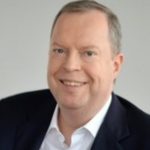 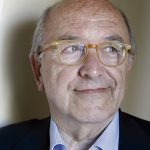 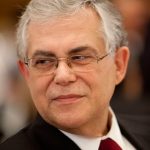 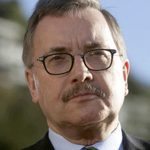 Portada » Conferenciantes » John Bruton
Send this to a friend