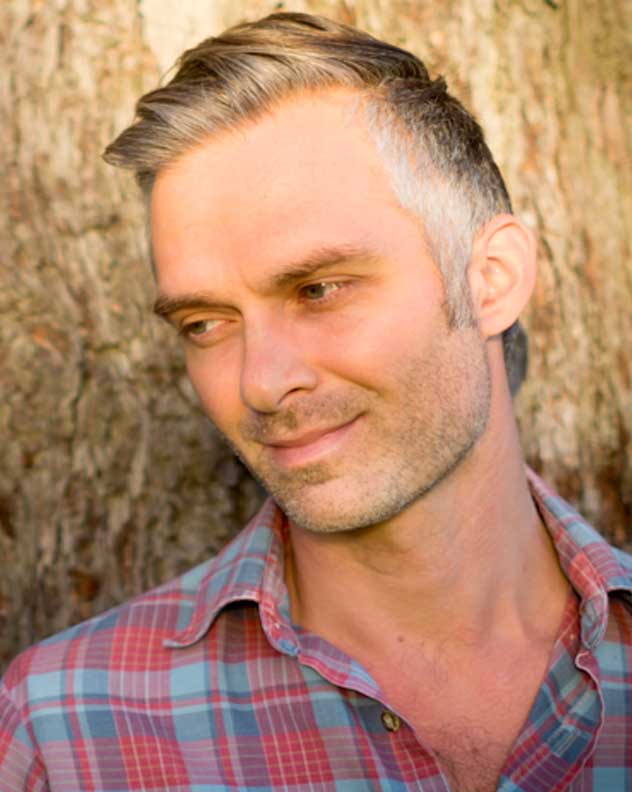 Josh Whiton is an eco-tech entrepreneur turned consciousness explorer and innovator. He is fully devoted to the increase and elevation of consciousness, and believes it holds the key to treating each other and our planet better.

Josh travels the world studying, experiment with, and experiencing extraordinary states of consciousness, and shares his adventures and findings by writing, speaking, and guiding people into transformative experiences. He also works on developing the next wave of technologies that will assist with the evolution and awakening of the human race — which he calls subtle tech.

Prior to this he founded the transit-tech company TransLoc, for which he was named a Champion of Change by the White House. Today TransLoc is #5 on Fast Company’s 2017 list of the most innovative companies in transportation, right alongside Uber and Tesla.

Josh also co-founded Raleigh City Farm, one of the first urban farms in the southeastern United States, helping thousands of people each year to participate in a more beautiful food system. His latest project is MakeSoil.org, a company devoted to turning organic waste into fertile soul through organised and conscientious community collaboration.

Josh has been an active angel investor in Silicon Valley (not currently), a limited partner in a space-focused venture capital fund, and when not using public transit drives a very fast electric car. He lives a nomadic lifestyle and goes wherever he is needed (or smells adventure). 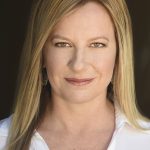 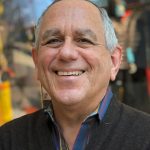 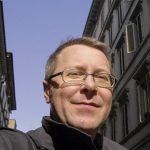 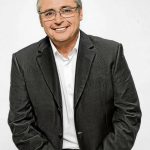 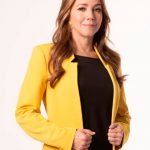 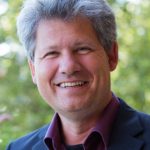 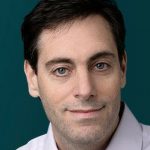