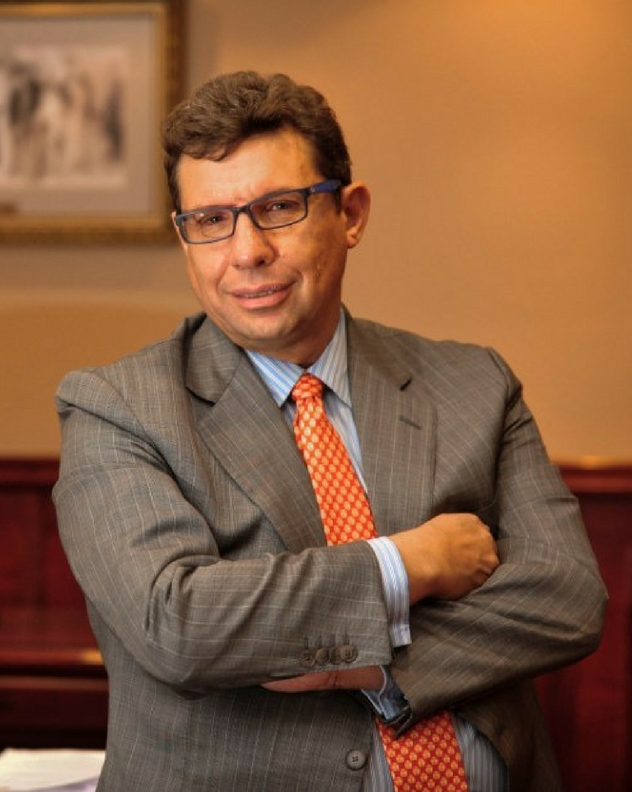 Considered one of the best speakers from Latin America, Luigi Valdés has given over 2,000 lectures in 25 countries in America, Asia and Europe. He has participated with speakers such as Gary Hamel, Joel Barker, Lair Ribeiro, Thomas Stewart, Tom Peters, Peter Senge and Tony Buzan.

Luigi Valdés has received eight international awards, one of the most important is the prize for the best scientific work at the Expo of Seville (1992). In Mexico he received nine awards, including the Medal of Merit Arturo Rosenblueth, the National Youth Award, the Food Research CONCAYT and ex-ITAM Award for Administration and Business Strategy.

In 1997, Luigi Valdés published the book “Conocimiento es futuro” with more than 35,000 copies sold and he participated in the edition of the manual “Gerencia del conocimiento”, published by PDVSA. In 1998, the French magazine “Nouveau Enterprise” named him as one of five individuals with the greatest impact in the entrepreneurial thinking of Latin America. In 1999, he received the major prize ITAM for their contributions to strategic thinking and three years later, Standard Publishing published for the first time a Latin author with the book “La Revolución Empresarial del Siglo XXI” and in 2003, launched “Innovación”. In its latest publication “El dado de siete caras” Luigi Valdés raises the necessity to innovate or die.

This Mexican international speaker, with university studies in Biochemistry and a Master in Engineering Science at the Tecnológico de Monterrey, has also a degree in Business from the University of California at Berkeley. In 2003 Luigi Valdés received the Premio Iberoamericano de Gestión del Conocimiento given by the Hispanic Association of Internet Documentalist (Adhi) and in 2004, received the title Doctor Honoris Causa by the American Council for Educational Excellence in Lima, Peru.

With a first-stage management and perfect quality control of audiovisual materials, Luigi Valdés innovates in each of his lectures. Just add an impressive conference on people who make a difference in society, which includes some original videos of the 1968 Mexico Olympics.

Portada » Conferenciantes » Luigi Valdés
Send this to a friend
This site use cookies Find out more.