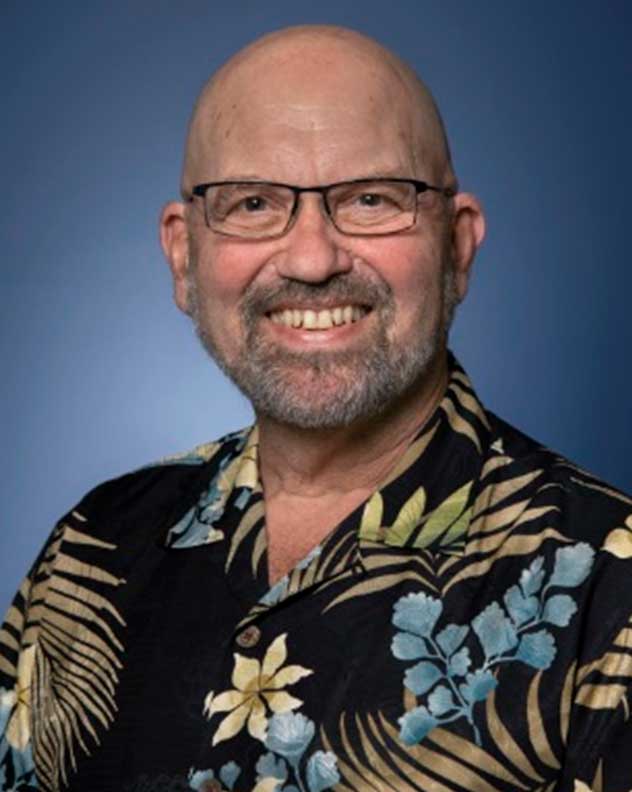 Marc Raibert is the founder, CEO (1992-2019) and president of Boston Dynamics. Recognized expert in robotics worldwide, since the 1980s he has focused his research on systems that move dynamically, mainly robots or animated creatures. As a lecturer, Marc Raibert not only explores the exciting world of robotics development, showing the latest advances, but also illustrates them in an unforgettable way, sharing the stage with the amazing robots of his creation.

Raibert has worked to make his vision of articulated robots, capable of navigating any terrain just as a human would, a reality. Marc decided to fulfill his dream and formed Boston Dynamics, with the purpose of creating highly dynamic, efficient and versatile robots in the real world, with sophisticated mechanical designs, state-of-the-art electronics and state-of-the-art software. The ambitious project caught the attention of Google (Alphabet), acquiring the company in its entirety for $500 million in 2013, later selling it to Softbank for $100 million in 2017.

BigDog, Atlas, Spot or Handle robots have gone viral on YouTube. Inspired by the animals' remarkable ability to move, these robots have agility, skill, navigation, perception and intelligence, and some of them stand out for their incredible acrobatics and agility.

Marc Raibert graduated with a degree in Electrical Engineering and then went on to earn a PhD from MIT. He was a professor of Computer Science and Robotics at Carnegie Mellon from 1980 to 1986, where he founded the Leg Laboratory, a laboratory specialized in legged robots that helped establish the scientific basis for highly dynamic robots. He has also worked at NASA's JPL and at Caltech, and back at MIT he was a professor of Electrical Engineering and Computer Science from 1986 to 1995.

Meet Spot, the robot dog that can run, hop and open doors

Portada » Conferenciantes » Marc Raibert
Send this to a friend
This site use cookies Find out more.