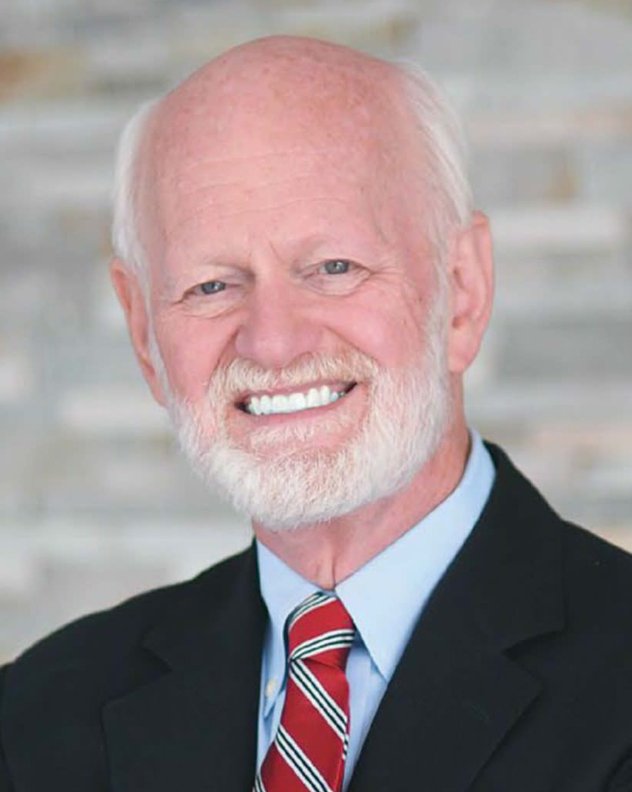 Dr. Goldsmith is the author or editor of 35 books, which have sold over two million copies, been translated into 30 languages and become bestsellers in 12 countries. His newest book is Triggers: Creating Behavior That Lasts—Becoming the Person You Want to Be, on sale May 2015 from Crown Business. He has written two New York Times bestsellers, MOJO and What Got You Here Won’t Get You There – a Wall Street Journal #1 business book and winner of the Harold Longman Award for Business Book of the Year.

Dr. Goldsmith’s Ph.D. is from UCLA’s Anderson School of Management where he was recognized as the Distinguished Alumnus of the Year. He teaches executive education at Dartmouth’s Tuck School of Business. He is one of a select few executive advisors who have been asked to work with over 150 major CEOs and their management teams. He served on the Board of the Peter Drucker Foundation for ten years. He has been a volunteer teacher for US Army Generals, Navy Admirals, Girl Scout executives, International and American Red Cross leaders – where he was a National Volunteer of the Year. 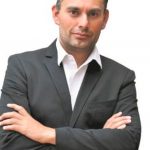 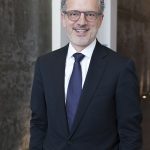 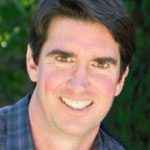 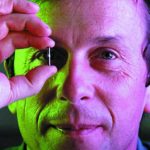 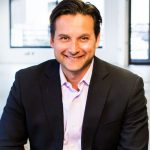 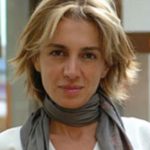