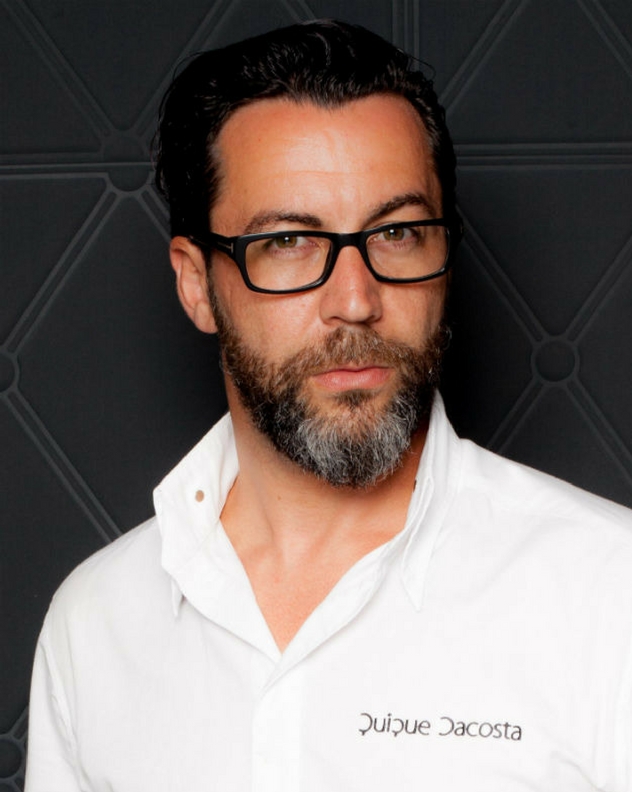 Quique Dacosta started working in a pizzeria at 14. He then plunged into cookery books, mostly from French chefs showcasing culinary lines quite different from those he was used to. And so the idea that food goes beyond mere feeding begins to take root. At only 18, he started visiting some of the best restaurants in Spain in those times.

In 1988 he joined what later became his own restaurant, El Poblet (today renamed Quique Dacosta Restaurant). In its early stages, El Poblet offered Castilian cuisine which later developed into a more local, maritime gastronomy (a more Alicantenean-Valencian-Spanish approach). Styles were mixed, and Dacosta became the instigator of the new Valencian cuisine from the late 80s-early 90s.

In addition, his web-book Quique Dacosta 2000-2006, a revolutionary multilingual and multi-media publishing project, has earned him awards such as Best Publication of the Year by the Royal Spanish Academy of Gastronomy and the Cofradía de la Buena Mesa and the first trophy Cookbook Hall of Fame of the Gourmand World Cookbook, the oscars of cookbooks in the world. He has also won the Spanish Premio Nacional de Hostelería in 2013. 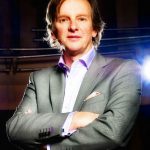 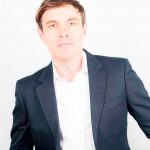 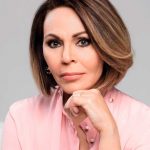 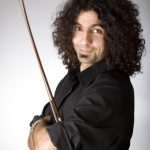 Portada » Conferenciantes » Quique Dacosta
Send this to a friend