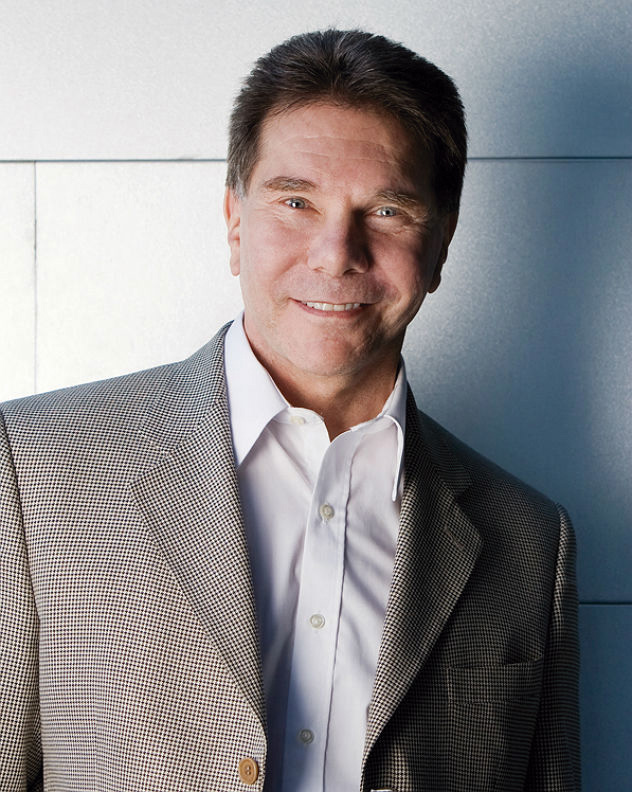 The “Godfather of influence” .

Dr. Robert Cialdini has spent his entire career researching the science of influence earning him an international reputation as an expert in the fields of persuasion, compliance, and negotiation. Because of the world-wide recognition of Dr. Cialdini’s cutting-edge scientific research and his ethical business and policy applications, he is frequently regarded as the “Godfather of Influence"".

His books including, 'Influence: Science & Practice', are the result of decades of peer-reviewed research on why people comply with requests. Influence has sold over three million copies, is a New York Times Bestseller and has been published in over 30 languages. His book 'Pre-Suasion: A Revolutionary Way to Influence and Persuade', published by Simon & Schuster, quickly became a Wall Street Journal and a New York Times Bestseller.

Dr. Cialdini received his Ph.D from the University of North Carolina and post doctoral training from Columbia University. He has held Visiting Scholar Appointments at Ohio State University, the University of California, the Annenberg School of Communications, and the Graduate School of Business of Stanford University. Currently, Dr Cialdini is Regents’ Professor Emeritus of Psychology and Marketing at Arizona State University. He is President and CEO of INFLUENCE AT WORK; focusing on ethical influence training, corporate keynote programs, and the CMCT (Cialdini Method Certified Trainer) program.

Robert Cialdini- The 6 Principles of Influence

Portada » Conferenciantes » Robert Cialdini
Send this to a friend