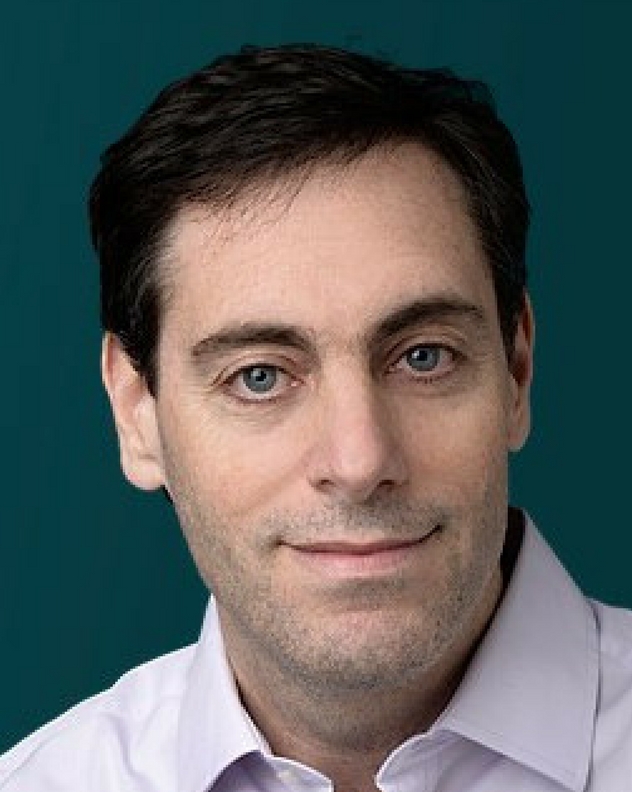 Santiago Bilinkis is an entrepreneur and technologist. As a businessperson, he was co-founder and CEO of Officenet, the largest office supplies dealer in Argentina and Brazil, acquired by Staples Inc. in 2004. A case called "Officenet: how to make entrepreneurship work in Argentina" was written by Harvard Business School and taught at over 25 universities. He also co-founded several other companies, including Wanako Studios, Restorando, and Trocafone. Santiago is now a Founding Partner at Quasar Builders, a tech company builder. He is very active in the non-profit sector as well, having served as a Board member to NGOs such as Endeavor, CIPPEC and Chequeado.

He is the author of the blog Riesgo y Recompensa, one of the most popular on Technology and Entrepreneurship in Latin America. His first book “Pasaje al futuro” was launched by Penguin Random House in November 2014 and is already on its fourth edition.

As a technologist, he was selected in 2010 to attend Singularity University in a NASA base in Silicon Valley, where he could learn from the most notable scientists and business leaders in areas such as Artificial Intelligence, Robotics, Biotech, Nanotech and Neuroscience.

As a science and technology communicator, he is co-host of a radio show at "Basta de todo", one of the most widely heard in Argentina and writes a column for “La Nación” newspaper. In 2013 he was featured on the Discovery Channel documentary "2111", together with notable futurists Ray Kurzweil, James Canton and Aubrey de Grey. The City of Buenos Aires awarded him as a “Notable Citizen in Science and Technology”.

As a keynote speaker, he gave numerous speeches at universities such as MIT Sloan School of Management and Harvard Business School, and for many companies and governmental entities. Santiago was one of the organizers of the first TEDxBuenosAires and is currently organizing TEDxRiodelaPlata. 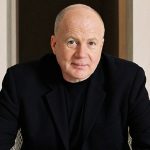 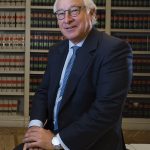 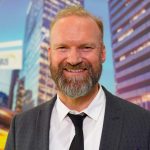 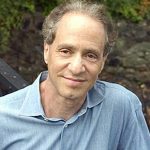