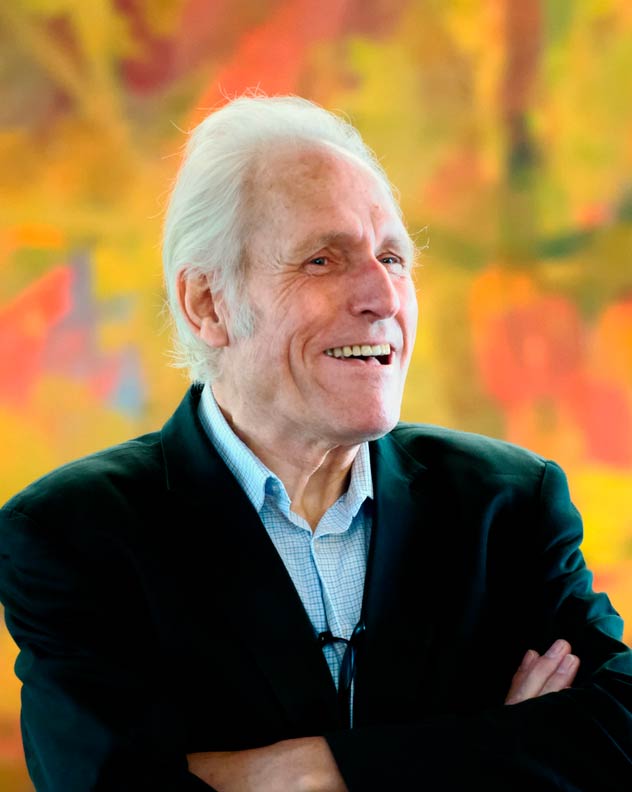 The barriers between art and engineering exist only in our minds

Known as the Leonardo Da Vinci of the 21st century, Theo Jansen from Holland, has devoted his body and soul to creating a new life form over the last two decades. His Strandbeest (Beach Beasts) look so organic and real that from a distance they can be mistaken for the immense skeletons of prehistoric dinosaurs. Nonetheless, they are made of basic materials such as plastic tubes or sticky tape.

With no need for motors or any kind of technological aids, Jansen manages to make these creatures come to life; they only require the force of the wind and beach sand. Engineering, biomechanics and art blend together in the surprising work of Theo Jansen, taking the concept of kinetic sculpture to its pinnacle.

Anyone observing the beauty of these sculptures walking across the sand for the first time, will immediately understand that the work of this engineer, scientist and artist is exceptional. Jansen studies the history of biological evolution in order to endow the new generation of his creatures with ever greater abilities. He even establishes eras or periods for his beasts, that evolve as if they were real dinosaurs.

In true Darwinian style, Theo Jansen ensures his creatures continue to improve be and better prepared to adapt to their habitat. The Strandbeest are conceived through computer simulation, where they compete against each other to be the best. Jansen chooses those with the greatest chances of survival, and transforms them into 3D figures.

The figures that function best donate their DNA (basic structure of the beasts) to the future generations through a process of hybridisation and Darwinian evolution.

The evolution of the Strandbeest is already on its seventh cycle. But Jansen still pursues a dream: to get to a point where his creatures are able to survive and think on their own, without any form of human intervention.

After dropping out of his Physics degree at the University of Delft (Holland), Theo Jansen began working as a painter in the mid 70s. Later on, he developed an interest in robotics and aeronautics. His first inventions were his UFO, a spaceship in the shape of a flying saucer that terrorised the inhabitants of Delft, and his painting machine, a robot that created graffiti on a wall.

In this way, Theo Jansen took his first steps in the field of innovation and demonstrated his outstanding ability to apply his knowledge of engineering to diverse artistic endeavours, achieving a surprising fusion of art and technology.

In the early 80s, Jansen began to create algorithmic simulation programs for artificial life, and it was at that moment when what were later to be known as Strandbeest were conceived. His interest in designing living and autonomous organisms through the use of software led him to start this series of kinetic sculptures, endowed with spectacularly elegant movement and which can be over 10 metres tall. This project has brought him broad worldwide recognition and his fame has gone beyond all imaginable boundaries.

-The evolution of the species

In the past few years, the Dutch genius has exhibited his work at some of the most prestigious museums in the world, such as the Centraal Museum in Utrecht or Kunsthal in Rotterdam. In 2006, his sculptures received acclaim in Trafalgar Square and the Institute of Contemporary Art in London.

The art of creating creatures 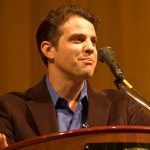 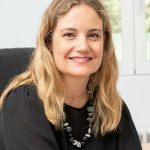 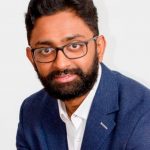 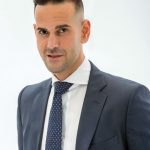 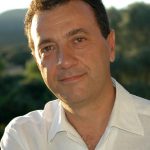 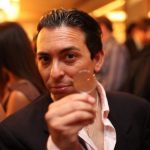 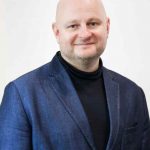 Portada » Conferenciantes » Theo Jansen
Send this to a friend