The six most influential CEOs in social media

That online positioning is one of the main challenges of the companies nowadays is an irrefutable statement, but companies can not forget the positioning of their top leaders because of these depends, in large part, the reputation of the business.
The online influence of a CEO is not measured exclusively in followers. The quality of the content they share shows their expertise and knowledge. Furthermore, the level of engagement they have with their users is also a determining factor for measuring influence.

Who are the six most influential CEOs in social media?

CEOs should take care of their online positioning and their actions on social networks must respond to a strategy that should go in line with company values. We cannot forget CEOs are more and more, a visible face of the company. Their actions online, as much as the offline, are the public portray of their organizations. 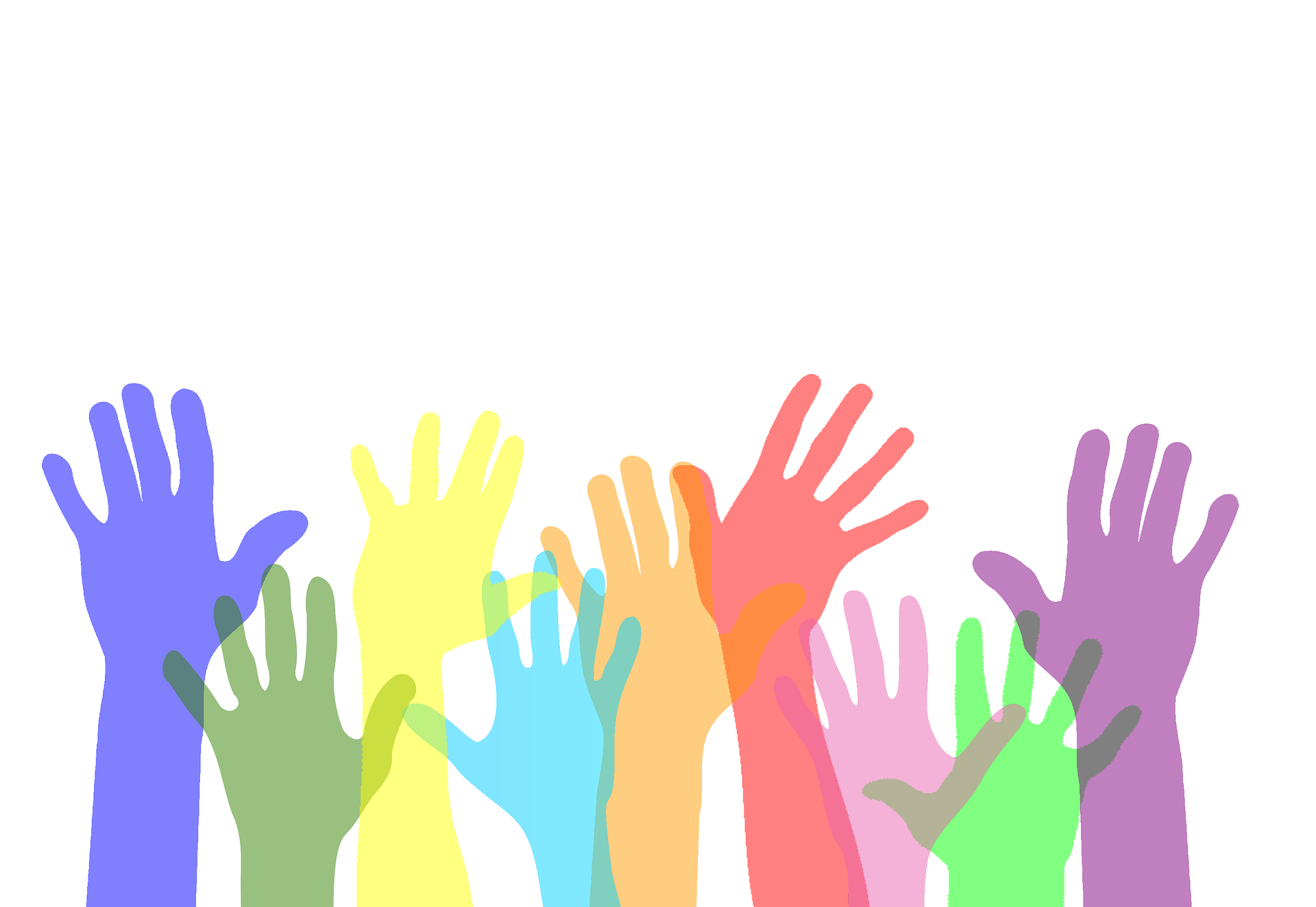 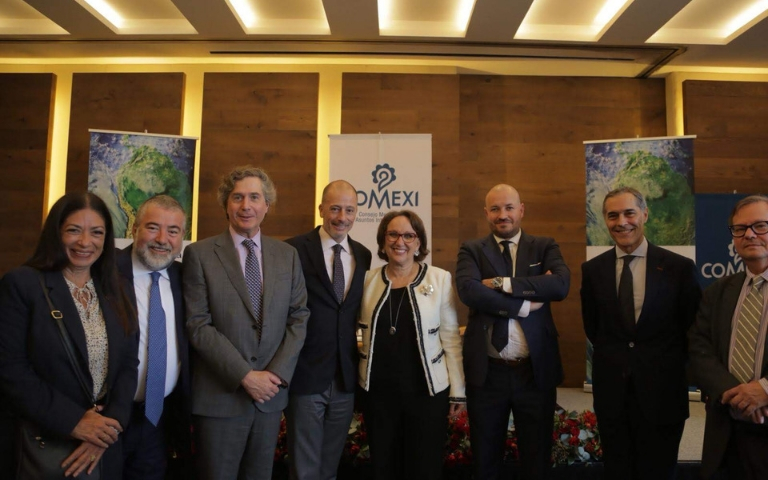 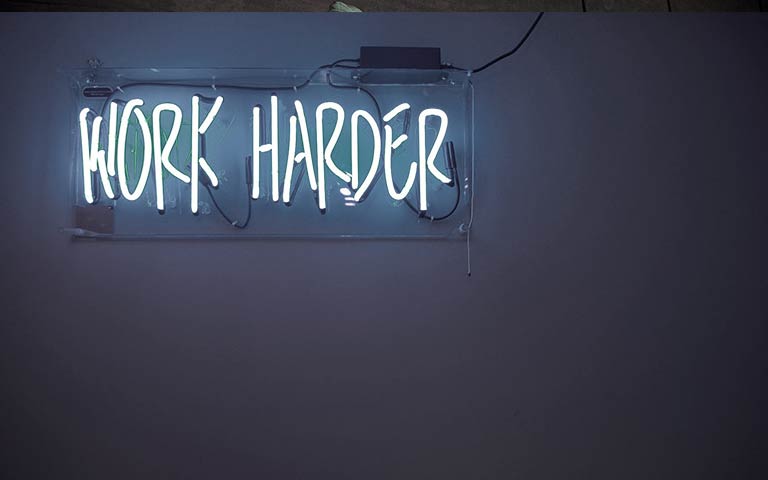